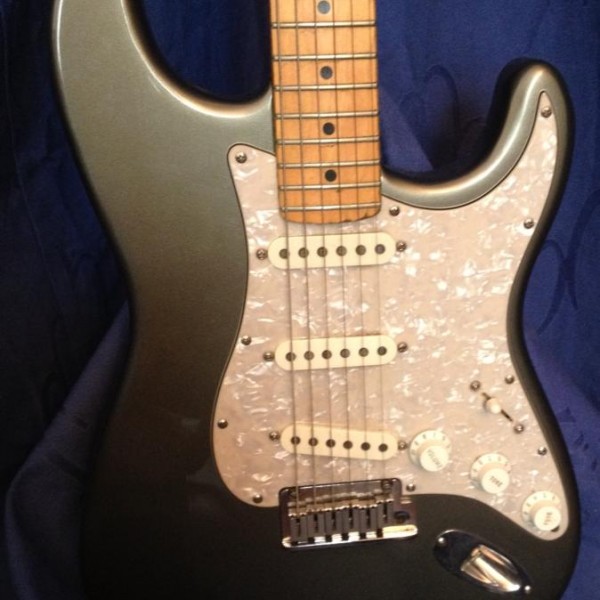 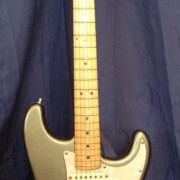 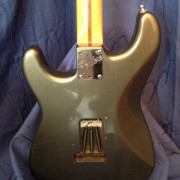 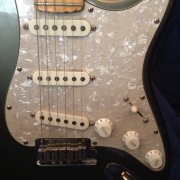 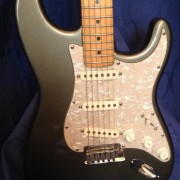 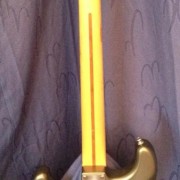 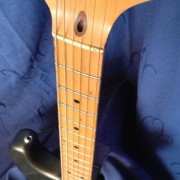 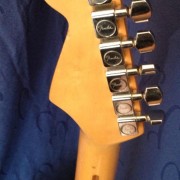 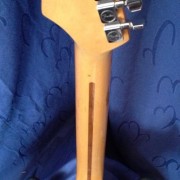 The Fender Stratocaster is arguably the most popular electric guitar ever designed.

This guitar is in great shape, has minor playwear and comes with original case.