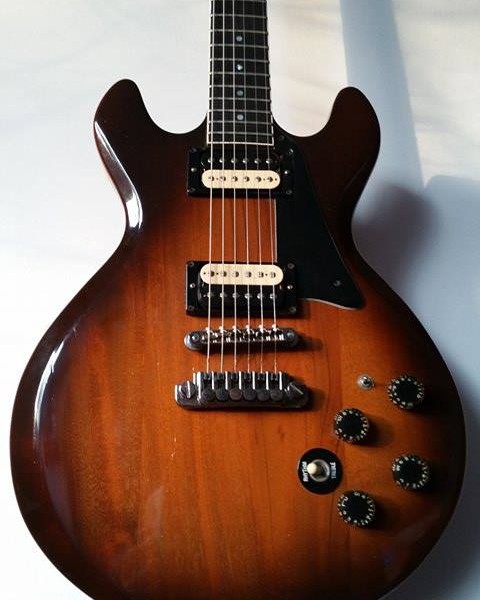 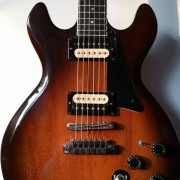 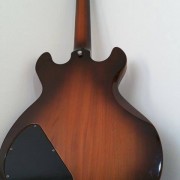 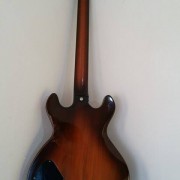 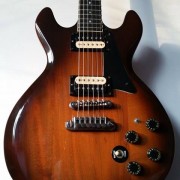 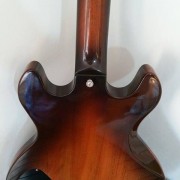 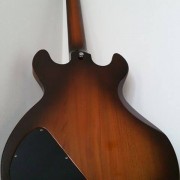 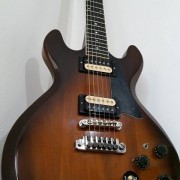 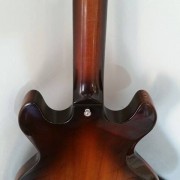 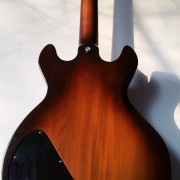 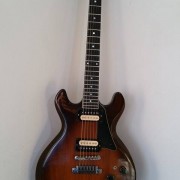 This is a very cool guitar in great condition that plays and sounds awesome.  The action is excellent and the neck is straight.
The early Tim Shaw dirty finger Pickups sound amazing

Designed as a solid-body companion to its semi-hollowbody ES-335 counterpart, the 335-S Deluxe was the most decorated version of the early-80’s 335-S models. These guitars were one of the first Gibsons to come with a factory coil-tap that really gives the guitar some great sound options.  Easily considered one of the coolest models to be produced during the Norlin era, the model was engineered to be highly versatile, and is consequently a fantastic player’s instrument.

There are a few nicks on the body- mostly the bottom edge and some wear one the neck- see pictures.  This guitar come with a original vintage hard case.
This is a very rare vintage Gibson at a great price that is a great player and investment.