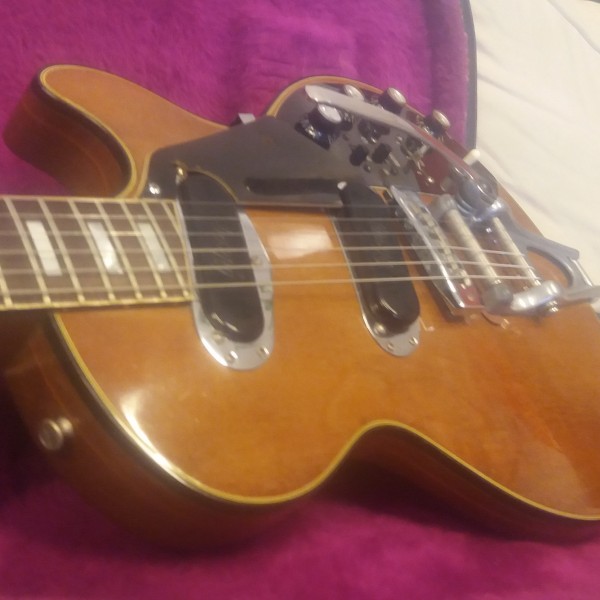 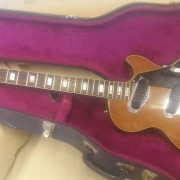 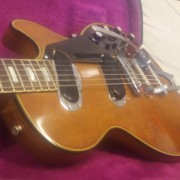 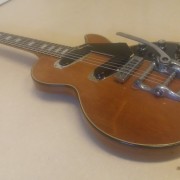 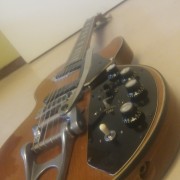 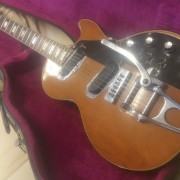 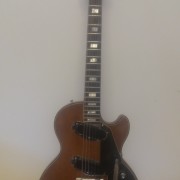 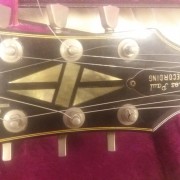 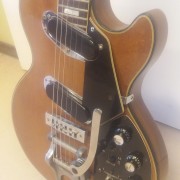 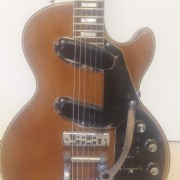 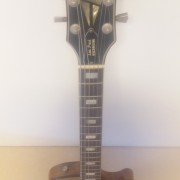 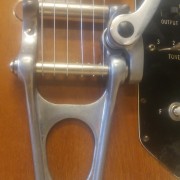 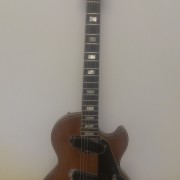 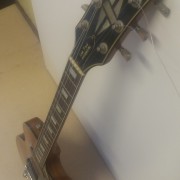 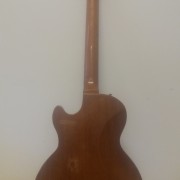 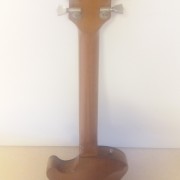 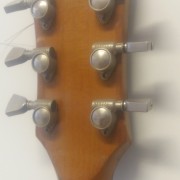 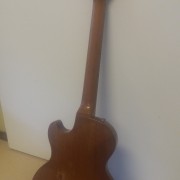 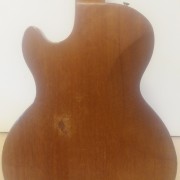 When Les Paul designed it he clearly didn’t give a fuck about looks, it was all about sound. The pickups are stacked low impedence humbuckers designed to be played into a mixing board rather than an amplifier. Extremely clean sounding pickups.

There are four switches. The first is the pickup selector, as on the Les Paul Standard. The second is a three position slider “tone” switch, which switches how many of the other components are active. The third is an Output switch, which switches between High and Low impedence. High impedence is for use with amplifiers, Low is for mixing board. The final switch is a Phase switch. It reverses the polarity of one of the pickups so when both pickups are active they cancel out most of each other’s signals, creating a weak and nasal sound (popularized by Peter Green and later Jimmy Page).

The sustain and tone is huge. It’s what the Les Paul Studio was meant to be, a guitar designed for session players who just need killer sound in the studio.

This guitar is all original except for the re-routed input (to make acces to swing the bigsby) and the vintage added b11-bigsby.